Get to know our exceptional team member.

Broker Associate
Ranked in the top 1% of Marin County agents, Stephanie Lamarre specializes in representing sellers and buyers of luxury properties and has sold some of the highest-priced properties in Marin and San Francisco in recent years. Stephanie has a demonstrated track record. She has sold over half a billion dollars in her career, with her listings selling consistently above list price. Stephanie also sold the highest-priced home in San Francisco in 2019.
She was named Golden Gate Sotheby’s International Realty’s #1 Agent by sales volume in 2021, 2019, and 2016 and the #2 agent by sales volume in 2018. In 2017, Stephanie was ranked #2 in Marin by Real Trends and ranked #56 in The Bay Area Leading 100.
Stephanie gives her clients the “insider edge” in real estate—including intimate knowledge of the market trends, neighborhoods, schools, remodeling services, staging, and myriad other resources that make life easier for both buyers and sellers. When you work with Stephanie, you are getting a unique combination of talent, expertise, and concierge service.
Stephanie draws on her past experience as an attorney in one of the largest law firms in San Francisco, where she worked after graduating from Stanford Law School. This experience enables her to provide her clients with an unparalleled level of professionalism. As a broker, Stephanie knows how to win tough negotiations, minimize the potential for liability, and make transactions run smoothly. Honesty, integrity, responsiveness, attention to detail and organizational skills are hallmarks of Stephanie’s real estate practice.
Stephanie has lived in the Bay Area since 1989 and in Ross since 2000, giving her deep roots in the community. A mother of two, she raised her children in Marin and has a deep understanding of the schools in Marin.
Stephanie has earned membership in the prestigious Top Agent Network and Marin Platinum Group, networking groups exclusive to top agents. Her strong professional and community connections provide her clients access to an extensive network of potential buyers and sellers. Stephanie is also dedicated to the community through philanthropy, including improving access to education and housing locally and globally. 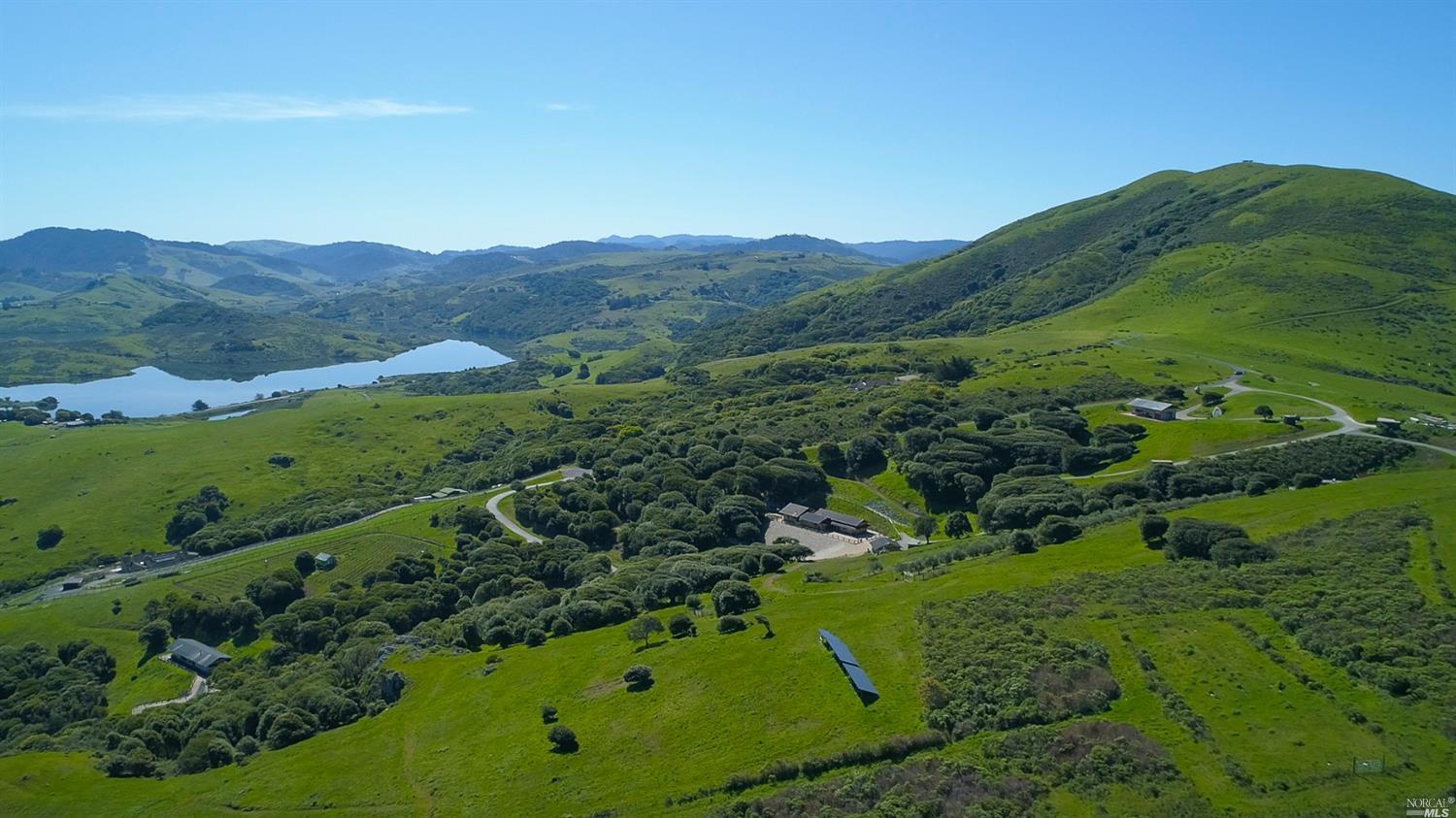 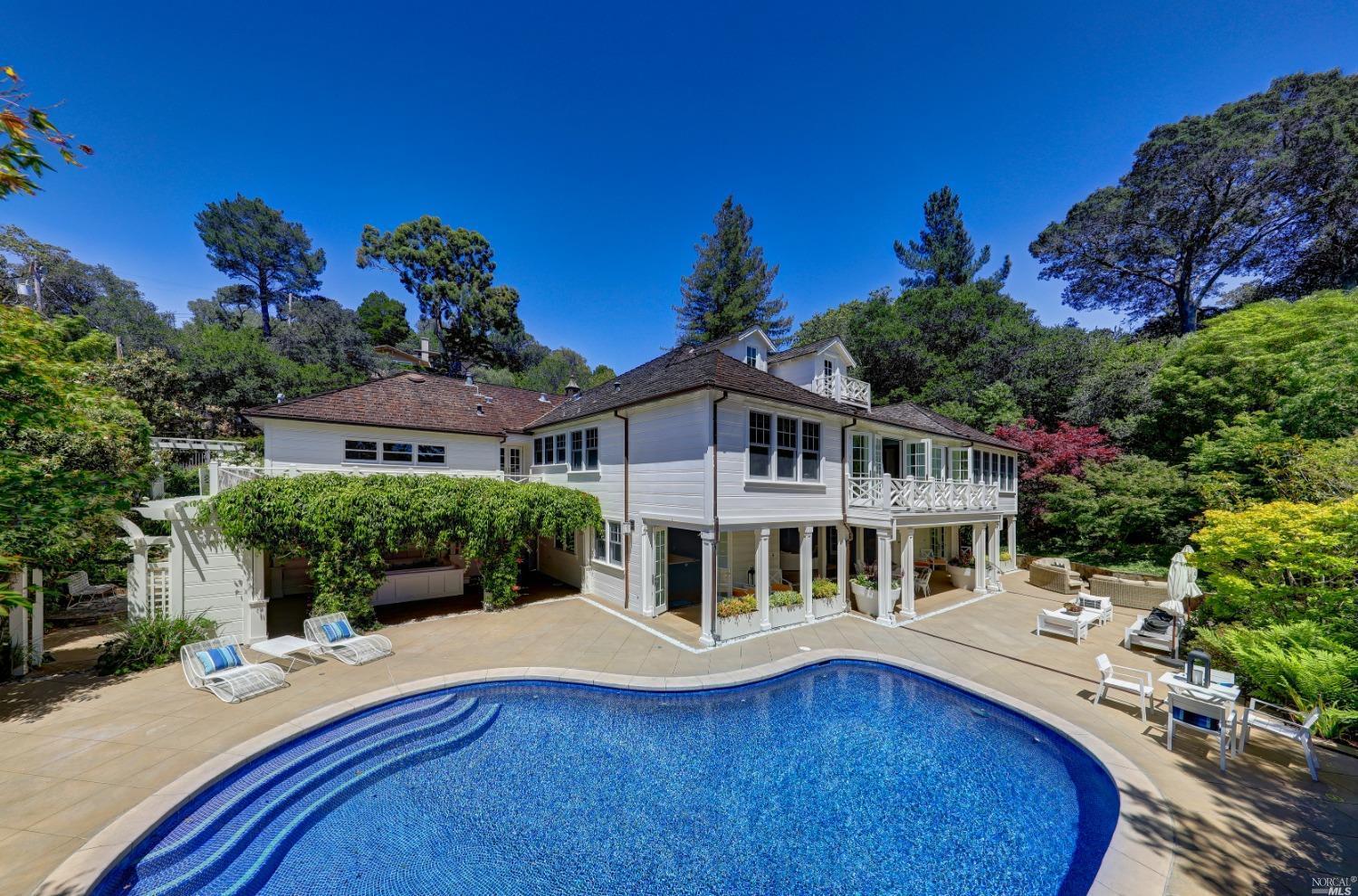 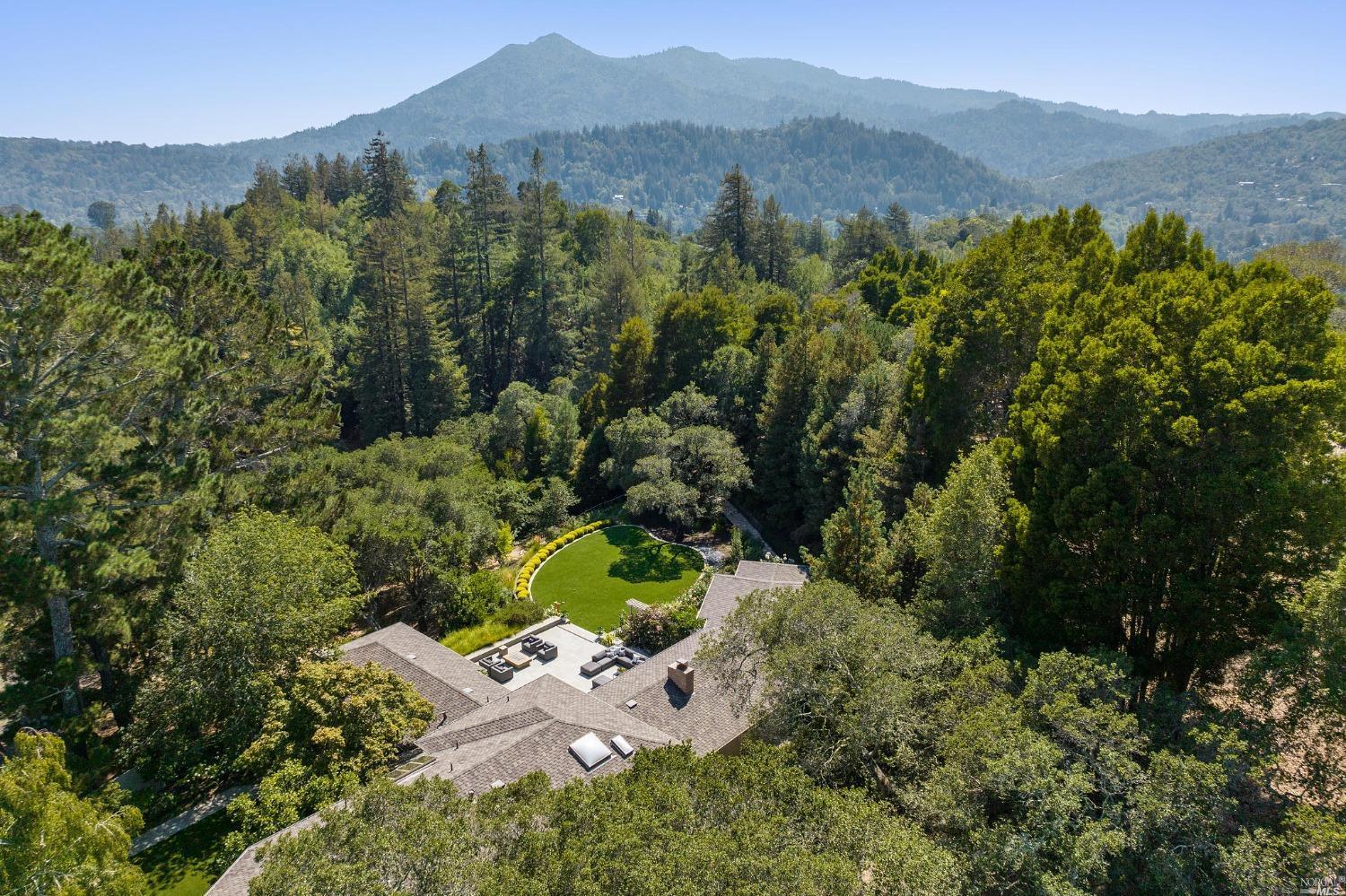 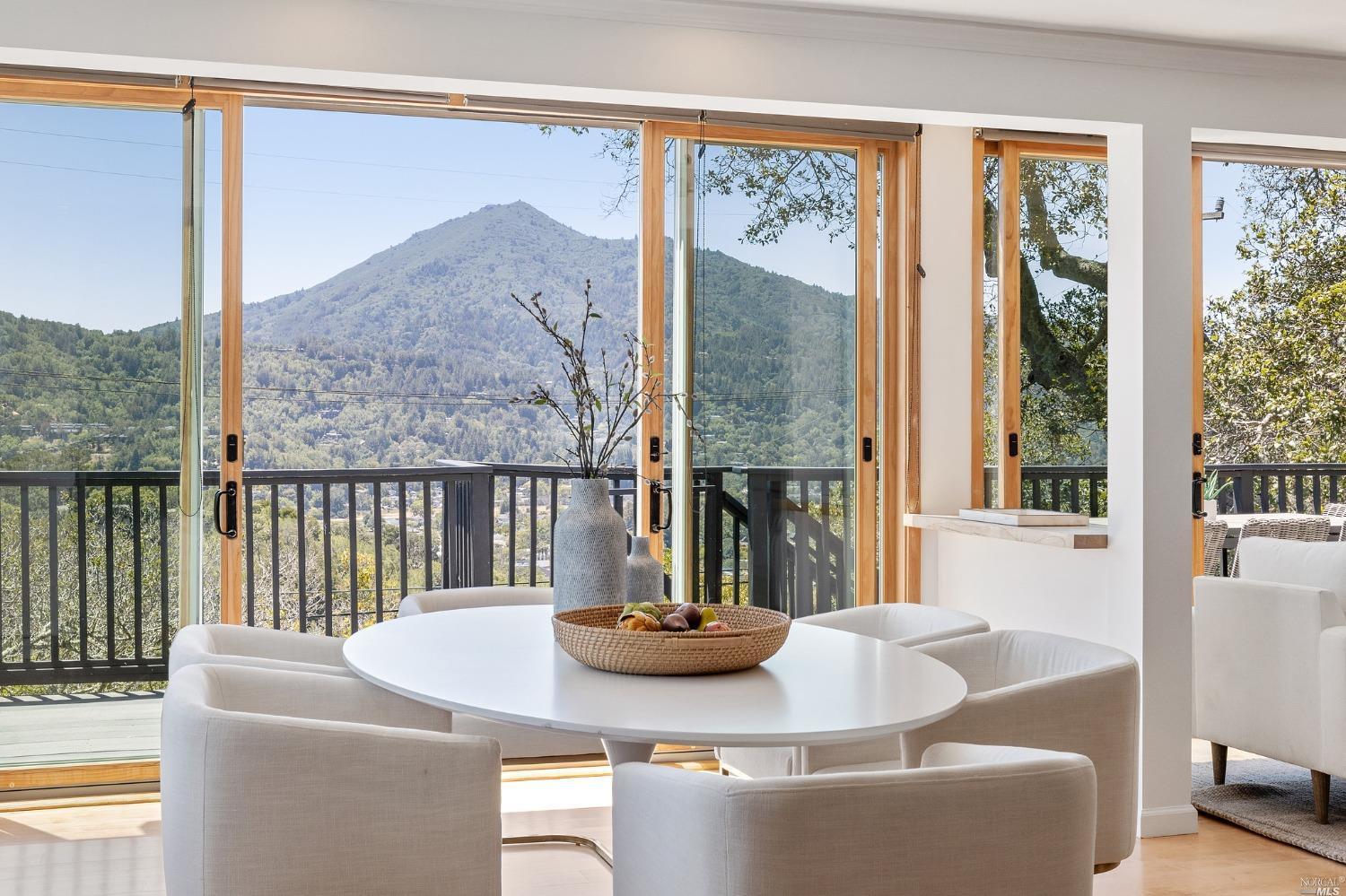 Stephanie gives her clients the “insider edge” in real estate—including intimate knowledge of the market trends, neighborhoods, schools, remodeling services, staging, and myriad other resources that make life easier for both buyers and sellers.